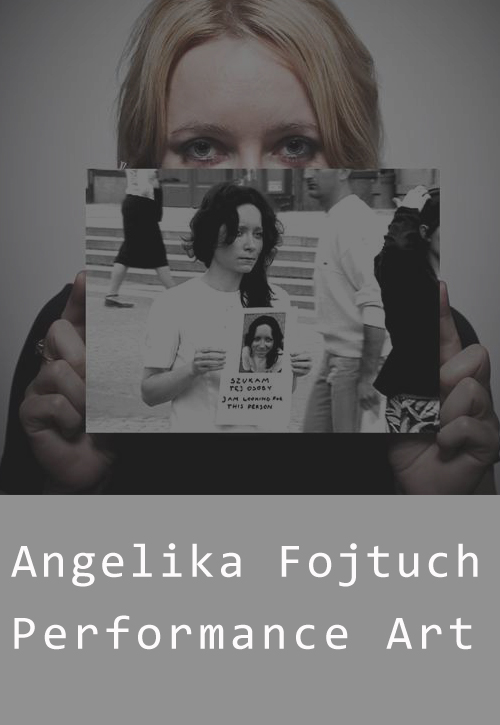 I am standing in front of a large appartment block built in the times of The People’s Republic of Poland (1952–1989). Similar buildings were built in all communist countries.I repeatedly scream “Mama!” My screaming remains unanswered at first. Instead I am met with distrustful glances from some of the windows. Somebody turns off the light to watch hidden in the darkness, somebody closes their window. Finally a male voice answers me casually: “What?! She is not here!” I give up.

Three years later I repeated the performance on a different continent – Latin America – in front of a building which was the first public housing built in town.